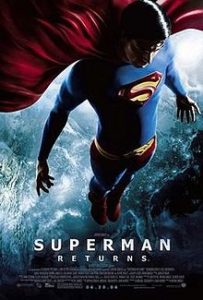 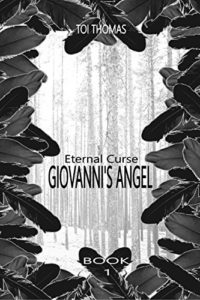 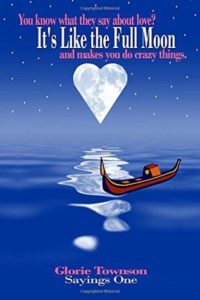 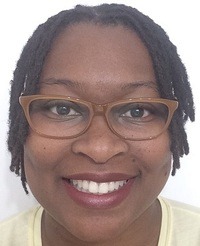 Day of Reckoning by Kai Strand

BUY ME A COFFEE! Looking for a way to show your appreciation, you can always buy me a coffee. Coffee helps me keep this site running, and other writing expenses that tend to crop up. Thank you so much!