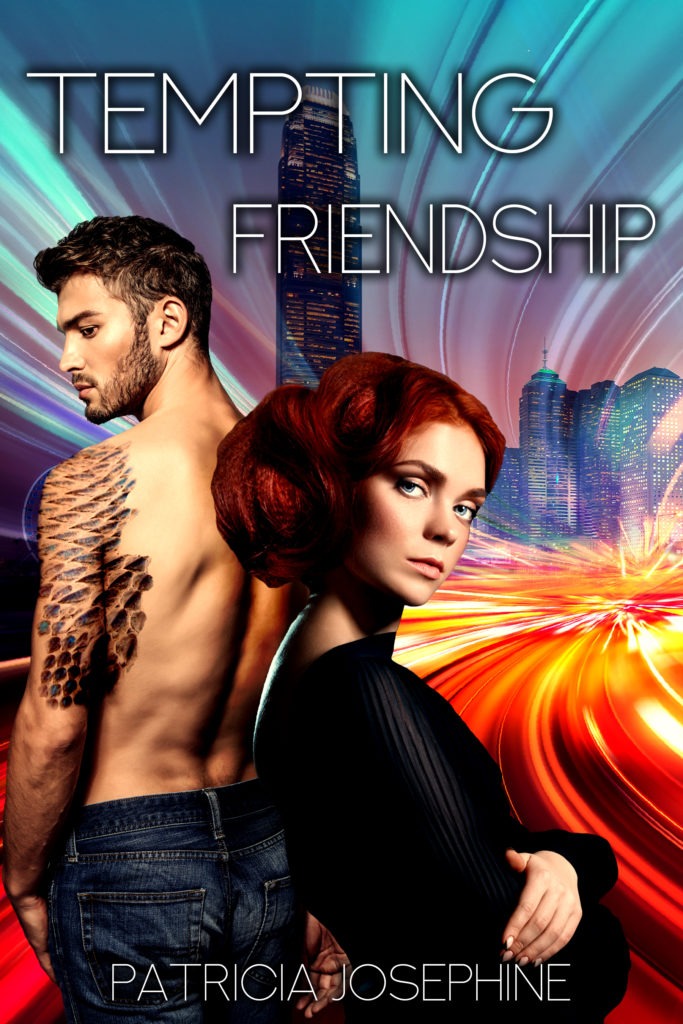 Blurb:  At first, Quinn isn’t impressed by Keane. He’s cocky and has sex on the brain. The polar opposite of her. Despite their differences, something blossoms between the two.

Never one to take things seriously, Keane is an incubus coasting through life without a care. When he meets Quinn, her lack of reaction to him piques his interest. No human has ever been able to resist him.

As Keane and Quinn struggle to understand what is going on between them, something sinister rocks their world. Young incubi are vanishing, and Keane’s friends go missing. Someone is after his kind. When Quinn is kidnapped, Keane must uncover who is behind the abductions and get to her before it’s too late.

Another author did this for her book, and it looked like so much fun, I had to get in on it. Here are my answers to my favorite five things about Tempting Friendship.

Patricia never set out to become a writer, and in fact, she never considered it an option during high school and college. She was more of an art and band geek. Some stories are meant to be told, and now she can’t stop writing.

Patricia lives with her husband in Michigan, hopes one day to have what will resemble a small petting zoo, and has a fondness for dying her hair the colors of the rainbow.