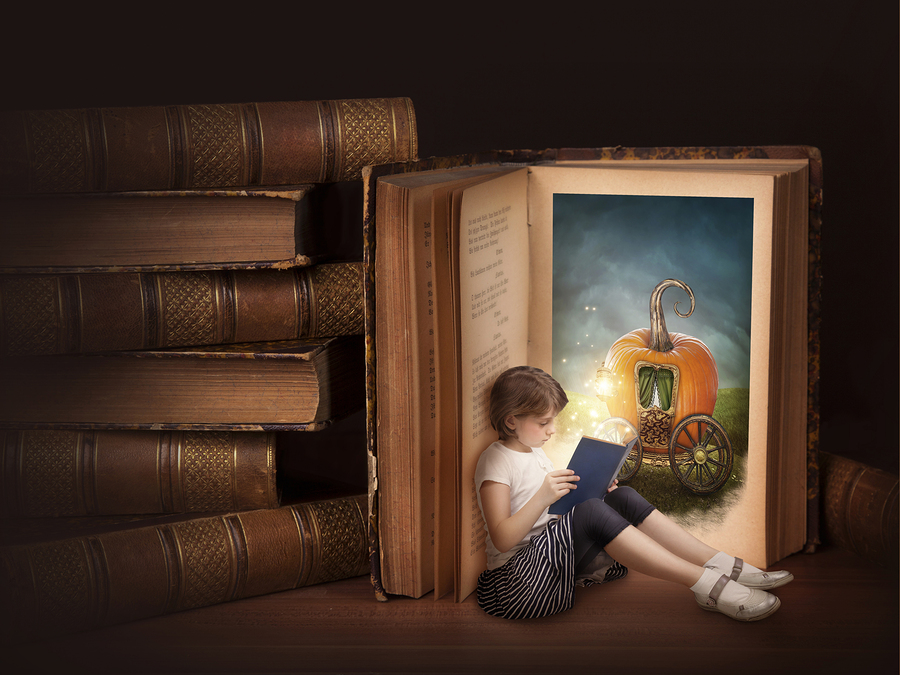 I recently joined a LinkedIn writer’s discussion group.  One of the question and discussion is below, my answer only.  In answering this question, I discovered something about myself.  My personality, my outlook, and my approach to life has been greatly influenced by everything I read.  The greatest influence, my mother, who taught me to read, before I entered kindergarten.  She potty trained me with books.  I was barely a year old at the time, and I still remember that.

My mother was not a big reader, but she wanted me to be a reader.  She never completed school.  She quit in the ninth grade.  She opened the world to me, and she said to me “Neta, you can do anything you put your mind to”, and I believed her.  I suppose she was my greatest love, and my deepest heartache.  I lost her just as I turned seventeen years of age.  My world has not been the same, and yet she gave me the world.  I was a late in life baby, and her only child. One of my first short stories is about this time in my life.  (In memory of my mother 1925-1981, I miss you.  I love you mama. Written in 2004.)   It Should Have Rained Carnations

What authors had a direct impact on your writing style? (Answer has been modified and shortened)

That is a big question for me. Every author I have ever read, and will read. My mother taught me to read, before I started kindergarten. Books were my friends and companions, long before I was old enough to appreciate playmates. I read Gone with the Wind, when I was seven.

Charlotte’s Web made a big impact on me, but the school would not allow me to read it, until I was in third grade. We had to read to our grade level, that was before they had accelerated programs, or worked with students ahead of others. You could not  check out books in the library, unless it was in the shelf for your grade level. I love Victoria Holt’s early works like The Lynx, which I encountered in Junior High.

And there was Star Wars, Lord of the Rings, Urban Fantasy, Steampunk, Cultural Mythology, Astrological Mythology, Nora Roberts, Joseph Campbell, Christopher Vogler, and Holly Lisle.  But in the end I owe it to my mother who made  sure my reading was not restricted by my grade level, and always took me to the library.  She influenced my reading the most, by allowing me to explore without restriction, except of course naughty books.  That came later, lol.