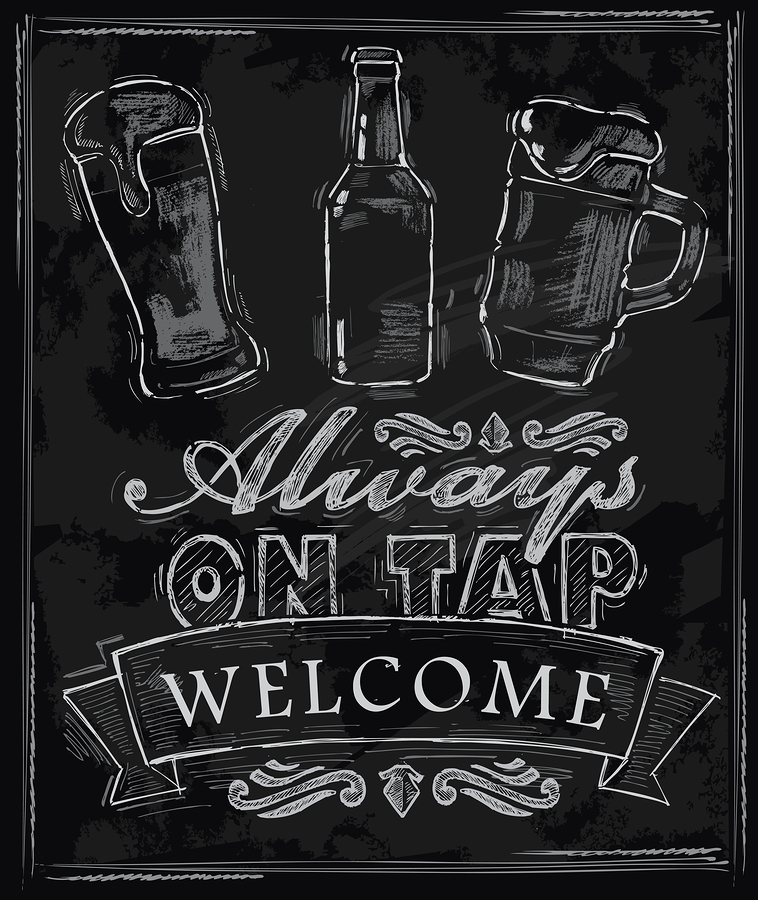 Moving back to his childhood home town was the best decision Simon had made in a long time.  He escaped the big city of Miami for the tropical living on Star Island in the community of Moon Hollow. After millions of eons, mother earth was revealing her secrets. Cataclysmic events had churned Atlantis from the seas. It severed the veil of shadows that protected all things faerie and fable. He valued his privacy. Living in a long established magical community it was much easier to stay under the radar, to conduct business without entanglement. He would rather just avoid the fuss, which is why he bought The Blue Orchid Bar and Grill on a whim. There was a sense of satisfaction in owning a bar.  He inhaled breathing deep enjoying the smell of the old cedar.  It covered the walls and ceilings polish to a fine shine.  The floors a combination of brick and wood.  The furniture was old, and fit its setting.  He was proud of the  greenery and stained glass he had added, which added to a old world look, while maintaining a sense of wildness and freedom in his domain. This type of responsibility he could handle.

The door jangled. He gave the shiny bar one good swiped, and looked up.

“Nathan Lovett, a solicitor with Bingaman and Beckmann law associates.” A curly haired, dark eyed urchin dressed in a baseball jersey and hat shuffled in behind him, followed by a small black and white puppy that barely squeaked by the closing of the door. Nathan laid a legal document on the bar in front of Simon, “Your ward and half-sister, Ava Jacks. “

Simon eyed the document suspiciously.  “So?”

“So she’s now your responsibility.”

“Not a chance, where are her parents?”

“Your dad disappeared a year ago; no one knows where he is. My firm has been unable to find him. Her mother died six months ago.  Murdered, probably for her magic.”  There was a pause, but when Simon did not react, the man continued.  “Ava has been on the streets ever since it happened.  Until three days ago, when she was picked by the police.  She refused to cooperate, but they found my card in her backpack.  They delivered her to me.   I am now delivering her to you as stated in her mother’s will.  You are the last known living relative. ”

“She can’t stay here.” Simon ran one hand through his hair, and eyed the kid with intensity. She had not said a word.

“I did my duty. You could turn her over to the state.” Another pause.  The man sighed.  “Good luck with that.  The systems are over run, over worked, and failing. I attempted that first per Ava’s request. The ball is in your court now.”

Simon found himself staring at the door as the solicitor left as abruptly as he had walked in.

“I want a hamburger,“ Ava said, as she hopped up on a bar stool at the counter.

Simon stared.  The puppy whined. “Put your mutt outside. This is a business.”

“Not my dog, not my problem,” Ava said blandly.

He glowered at the girl for two seconds, but walked to the kitchen to place her order with Cook. The dog followed him. In two shakes the puppy darted between them, tripped Cook, grabbed food, and had the whole kitchen in chaos. Simon felt dread cover him like spilled beer. He could not take responsibility for someone else, not again.

To Return to My Story Page