Eight stories from authors around the world for your reading pleasure.  The links to the other stories below.  Here is my contribution.

This turned into a sneak peek or vignette rather than a short story or flash fiction.  There is a second part but it is just not quite ready for public viewing as it has some logics that need working out still.  I will keep working on it, but I don’t think I’m going to have it ready when the hop goes live.  I’ve kind of run out of steam for the night I think.

These are intended as short origin stories for my Moon Hollow series, Magic Born or Magic Cursed?

10,000 years have passed since Atlantis sank.   Magic was ripped from the world and sealed within its belly when three powerful wizards trespassed into the valley of the gods in search of immortality.

For the magic-born, losing magic was a bit like being blind and deaf trapped in a black void that smothered the creative life of the soul.

Immortality changed the brothers, especially the eldest, whose heart was already dark. He took what he wanted demanding devotion and punishing those who did not comply or opposed him.  For a brief time his reign was known as the Age of Ezra.

The other two brothers, Aleric and Solaris, recognized the cost of their folly.  They tried to set things right at great sacrifice.  Atlantis sank trapping the eldest brother, his followers and half the citizens of Atlantis in a portal between worlds under the sea, while magic faded from the world sealed within the lie line grid beneath it.

Now after ten millennia a young thief triggers the rising of Atlantis and a new age of magic within human history. 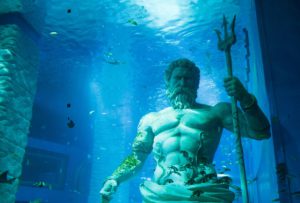 Lightning struck the sand in front of Remi, sand geyser up as it transformed into fulgurite leaping across the land to form a barrier, fencing her in between the wall and sea.  Power laced the air so thick it sent her hair into a Medusa dance around her face. She faced the wizards ignoring the kamikaze butterflies in her stomach.

The dark one held out his hand toward her, “Give me back my amulet little thief. You have no idea what you hold.”
The crystal heart in her palm pulsed matching the rhythm of her heart. Joy and fear tangled within her. The vibration a song only she could hear.

“No one wants to hurt you girl. Just give me the crystal.”

Remi felt more than saw the gray wizard raise his staff. The dark one may mean her no harm, but the gray-haired wizard had other ideas. Instinctively she threw up her arms, her free hand, palm turned out. She squeezed her eyes shut.

Her eyes flew open.  The gray wizard lay on his back haphazardly slapping at the smoke rising from his robes rolling back and forth over the sand.

The dark one chuckled. His attention focused on the gray wizard, “By Poseidon’s light, you have magic.”

Remi didn’t know anything about magic, but she knew she needed to escape. The jagged edge wall now stretched as far as the eye could see, which left the sea as her only exit. Taking advantage of the distraction she ran.  The minute her feet touched water she knew she had made a mistake. A force grabbed her jerking her into and under the water. She kicked. She fought. The more she struggled the deeper she went.

She looked up at the receding water line marked by a halo of light. Her last thought… Don’t let go of the amulet.

Air brushed against Remi. She sat up inhaling deeply. She hadn’t drowned. She sat on a lounger in an open room with walls of glass between her and the ocean. Light broke through the upper part of the window. They were moving.

“Ah, you’re awake.” The voice came from a white-haired man with a beard who stepped within her line of vision, but he didn’t look old.

“Ezra Merlin at your service.” I thought you might sleep through it, but you are just in time to see Atlantis rise.” 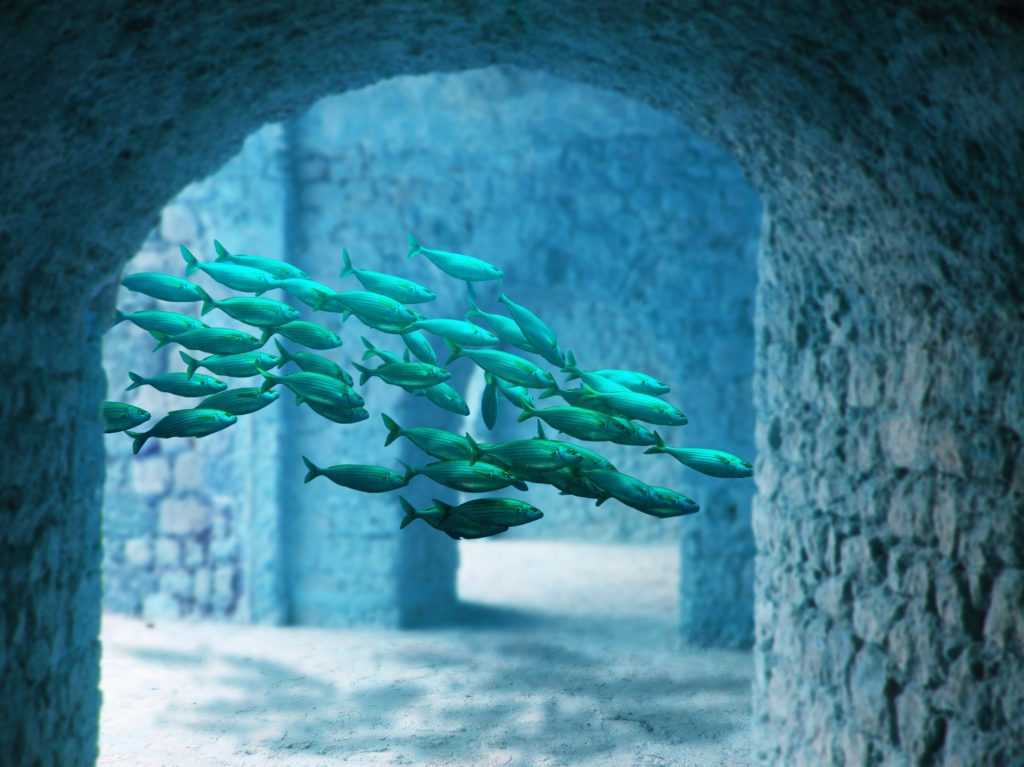 3. Jesse and Tyler by Bill Bush

4. The Poisoner of Time by Karen Lynn

I am having commenting problems.  I posted about it.  I will comment when it starts working for me again or I find a solution or a way around it.  I am reading and enjoying all your stories my fellow PEEPS!