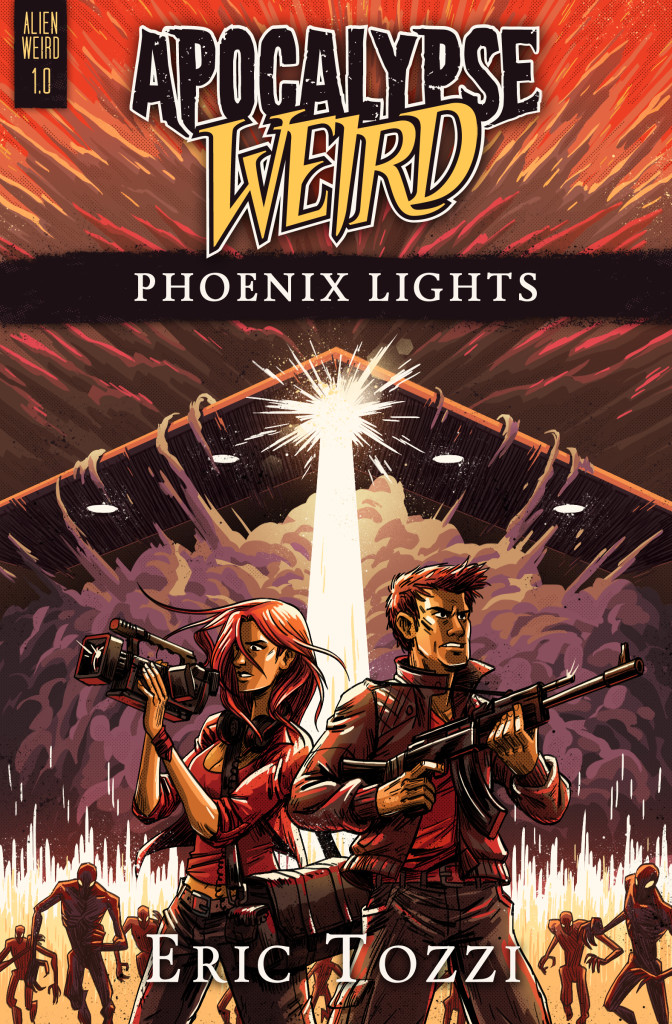 The Aliens Have Come to End the World…

On March 13, 1997, the incident now known as the Phoenix Lights left thousands of witnesses at a loss to explain the sudden appearance of the massive V-shaped craft that hovered in the skies above Phoenix that day.

Now, eighteen years later, the Vs have returned. Bargains will be made with an intelligence beyond our grasp deep within a super-secret government blacksite. Can a crew of TV UFO Busters find out the truth about the visitors or are they going to get far more than they ever bargained for? Whereas once they were blind, now they will see.

Do you use your skills in video and film, directing and producing to help you write, or visualize your stories?  Find out the answer to this question and others at the link below.

Check out my interview with Eric Tozzi here 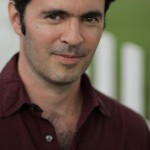 Primarily I write science fiction. This genre is especially close to my heart. For over five years I worked for NASA at the Jet Propulsion Laboratory as a documentary film producer and editor, covering Mars Exploration (It’s funny how many times I’ve been asked if I am a rocket scientist). Getting an up close, behind-the-scenes look at planetary exploration gave me great inspiration for my debut novel, The Scout.

The iconic science-fiction writer, Ray Bradbury, was a personal source of encouragement to me. Having directed an award-winning short film based on the story, “Kaleidoscope,” from his book, The Illustrated Man, I had the opportunity to spend time with Ray before he passed away. His passion for writing and space exploration fueled me to the finish line on my debut novel, The Scout.

I’ve completed a new book, PHOENIX LIGHTS, which is set  in the Apocalypse Weird universe. Additionally I’ve got a superhero novella that will take flight sometime in 2015, “The Greatest Adventures of Mighty Woman Book 1: Resurrection.“ In its simplest pitch form, it’s a mashup of Galaxy Quest and Supergirl. Lots of action! Lots of fun!

Check out my interview with Eric Tozzi here

Learn more, read the interview and all the other authors and books in this new series, Apocalypse Weird.