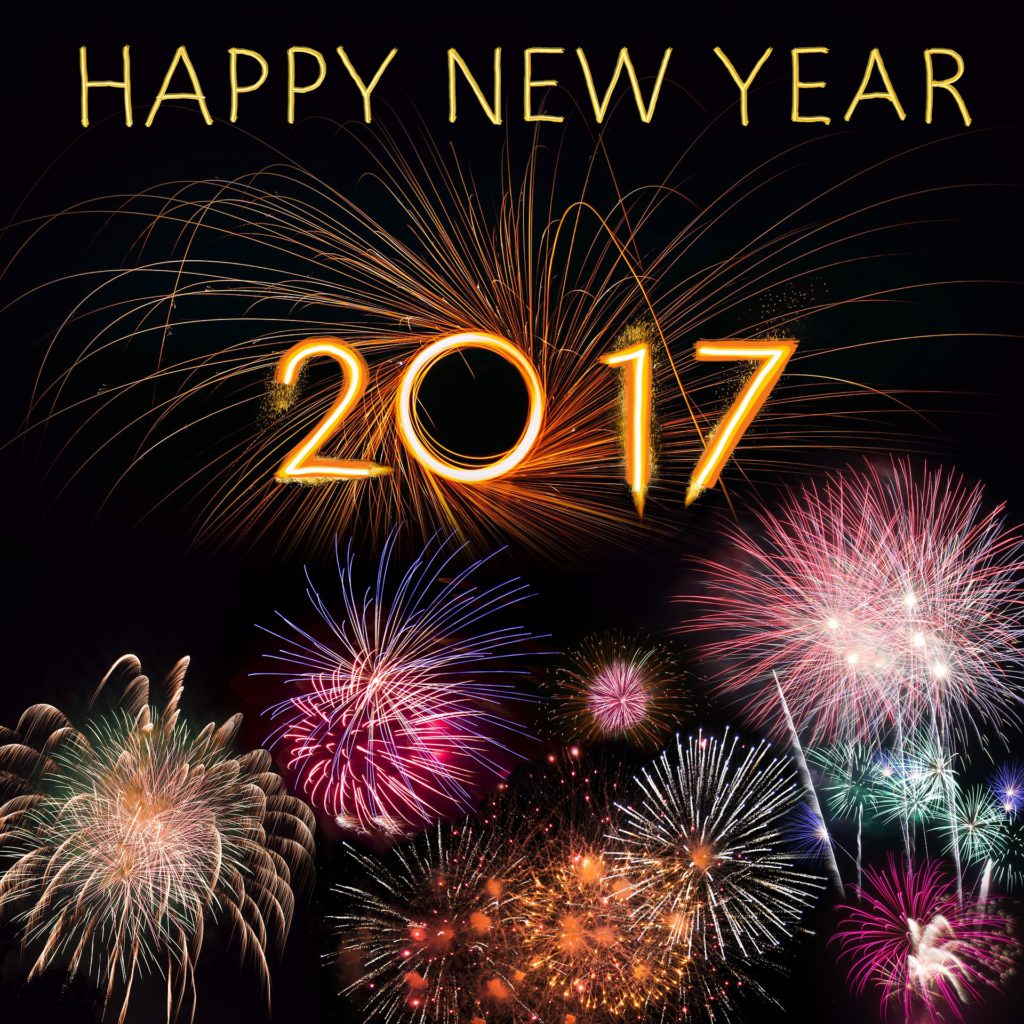 FROM THE STARLIGHT GALAXY: A GOTHIC SPACE OPERA SERIES 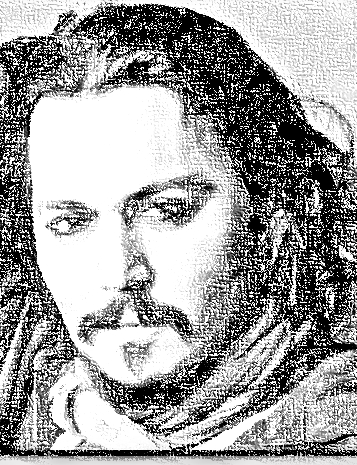 About This Project in Progress

My space opera series is set in the Starlight Galaxy. Arik is a secondary character, not main, although he does have a story. This is part of my character profile as I build background and get to know his voice and sense of self.

Arik is a Star Ship Captain feeling the aches and repercussions of his choices in his life. He is in a precarious situation that a high potential of backlash that won’t just affect him.

He is questioning every chose he has every made and lamenting all the choices that have been made for him. He has a romantic soul though his character is ambiguous at best and the lines of right and wrong are often blurred.

He wanes a bit lyrical in this journal entry as he recognizes the dreams of youth and adventure have faded and survival takes on a new face. A choice is looming ahead of him that he’d prefer to avoid. Originally written in 2012 and revised in 2016. A metaphor in his own voice.

From the Journal of Starship Captain Arik Kestrel

Sometimes a man has to choose
From bad, worse or horrendous.

Just as change is not always a choice.

Every man must chart his own journey through the stars,

Whether by free-will or circumstance there is no turning back.

A progression through yawning maws of dark space,

That invade your fuel lines with every action.

Ambiguity is an unpredictable mask,

That can hide a man’s motives or shield his intentions.

With each hyper jump shaping his destiny,

Sub-light shifts in the soul reshaping the subconscious.

Will the journey have been worth the expenditure?

Will the man at hard dock still be the same pilot,

That ventured into the unknown?