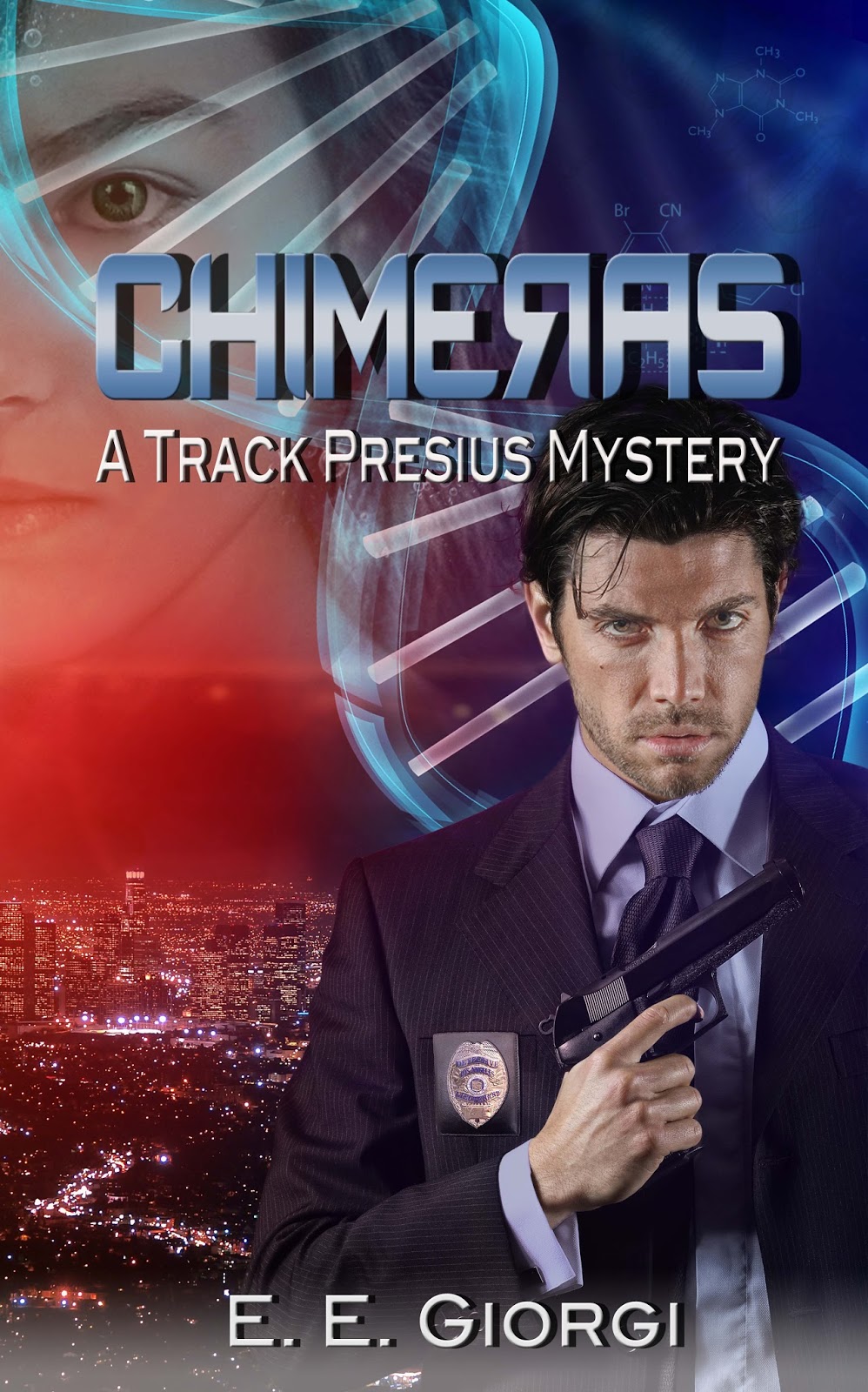 This is the story of my book, a detective thriller with a premise deeply rooted in genetics, and why, 4 years and so many agents later I decided to self-publish.

First off I should tell you that I’m still happily signed with my current agent who’s been my greatest supporter throughout this literary adventure of mine, even before I signed with her.

I’ve always been fascinated by genetics. A lot of sci-fi books deal with genetically engineered humans. But what I find fascinating is that 80% of the genes that would turn us back into animals are already in our DNA. They are just inactivated. The inspiration for my book CHIMERAS was the following question: What if the pseudo-genes that control the vision and sense of smell of a predator were to be turned on again? What if some kind of mechanism had the ability to turn those pseudo-genes into genes again? Would an ordinary man suddenly become a… predator? And then I thought that these would be the perfect traits in a police investigator. That’s how LAPD Detective Ulysses “track” Presius and his extraordinary sense of smell was born.

Unfortunately I was a little impatient and I made the mistake that 99% of wanna-be authors make: I queried too soon the first time. However, I got the attention of a very successful and reputable agent who loved the idea but said I needed an editor. I thought it made sense since English is not my first language, so I contacted the editor he recommended. The editor had worked with some of the agent’s clients, also non-native speakers.

The editor turned out to be a total fluke and tried to rip me off. So I said, “Thank you, but no thank you.” Back to square one.

I knew my premise was good but my story still needed work. So I rolled up my sleeves and went back to work. I did a complete rewrite. In the meantime I met a retired LAPD officer who answered all my questions on the LAPD. He added stories, anecdotes, lingo, acronyms (OMG, the LAPD have so many acronyms they make you dizzy), and even gave me a tour of the old Parker Center in downtown Los Angeles. So cool to hang out with a police officer. 🙂

Eight months later I was ready to query again. I sent out a first batch of 12 queries to the top notch agencies in NY. No takers. So I sent another 12. This time I started receiving the first requests. I sent another 12, and then another 12. I think in the end I was close to eighty queries. Three months later I got my first offer of representation. After that they kept coming. I had eight offers and was dizzy with excitement. Somebody liked my book!

My thriller CHIMERAS was on submission for two years through two different agents. I had no problem finding agents. Publishers, though, was another story. My book is a hard-boiled detective thriller, and my main character is a modern Philip Marlowe with a genetic twist. If all editors kept hitting the same nail, I would’ve known where the problem was. But some requests were at the opposite ends. Some made sense, others didn’t. I fulfilled the requests that made sense and ignored the others.

So that’s why, two years later, I decided to pull the book off the submission table and self-publish. Yes, self-publishing is scary. And yes, it requires a lot of work. But it also gives you the freedom to make your own choices, to fulfill your own story. I’m publishing my book so I can finally claim that Track Presius — and most importantly his quirks and uniqueness — is mine. Whatever happens, I remained true to my story, and that feels good.

Book Description: Haunted by the girl he couldn’t save in his youth, and the murder he committed to avenge her, Detective Track Presius has a unique gift: the vision and sense of smell of a predator. When a series of apparently unrelated murders reel him into the depths of genetic research, Track feels more than a call to duty. Children are dying — children who, like himself, could have been healthy, and yet something, at some point, went terribly wrong. For Track, saving the innocent becomes a quest for redemption. The only way he can come to terms with his dark past is to understand his true nature. 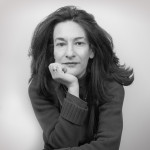 E.E. Giorgi is a scientist, a writer, and a photographer. She spends her days analyzing genetic data, her evenings chasing sunsets, and her nights pretending she’s somebody else. On her blog, E.E. discusses science for the curious mind, especially the kind that sparks fantastic premises and engaging stories. Her detective thriller CHIMERAS, a hard-boiled police procedural with a genetic twist, is now available on Amazon.