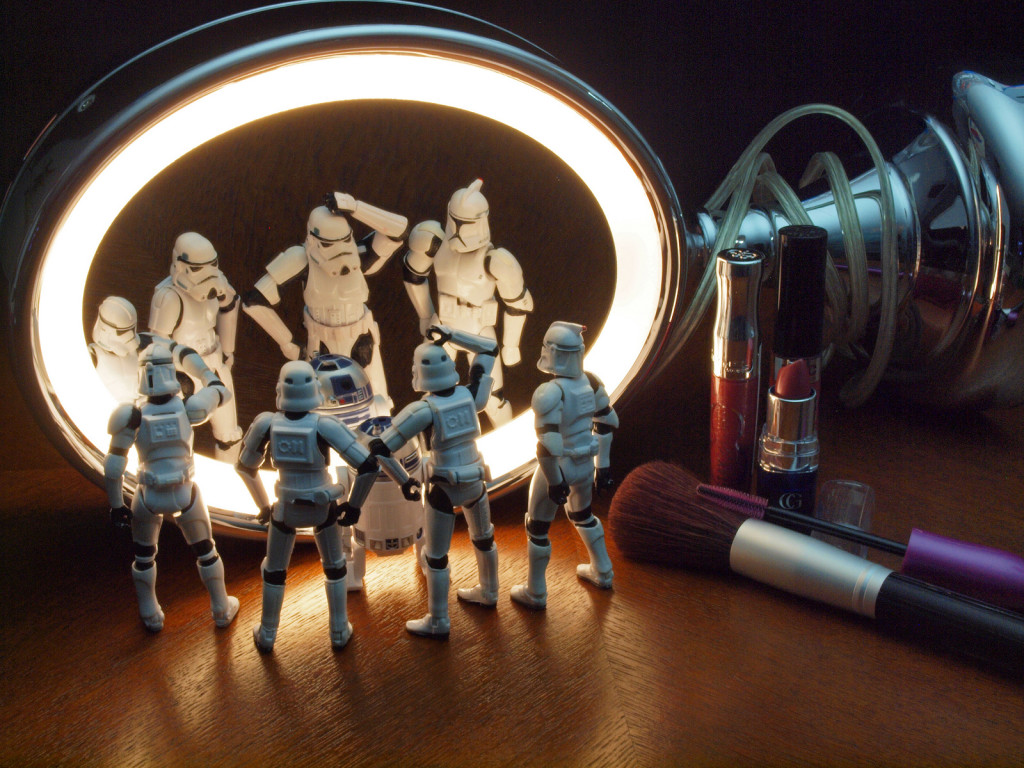 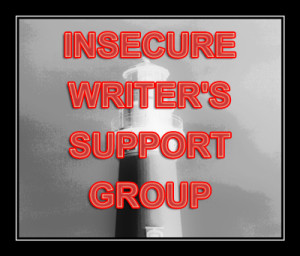 Founder of IWSG & Ninja Leader Alex J. Cavanaugh. This months co-hosts are Gwen Gardner,Dolorah, Sarah Foster, and M. Pax! Twitter Hashtag #IWSG,  Link to IWSG join, support & learn,   IWSG Facebook Page,  Check the foot of my site for IWSG Guide To Publishing and Beyond, before you leave.   Get it Free.   My fear is I will always be a padawan writer never a Jedi wordsmith.  If only I can resist the Dark Side…  They can keep the cookies, but hide the chocolate holocron the Sith must never find it, or I am doomed.   😉 I’m a child of the 80’s, so grew up on Star Wars now designated as episode 4, 5 and 6.  It held a sarcasm, wit and a certain je ne sais quoi  that I found lacking in episodes 1, 2, and 3.  However, despite getting lots of flack I loved Jar Jar Binks from the first episodes.  I think he got a bad rap sheet.  The universe in real life and Star Wars is made up of variety-a fact not a debate, and he brought humor, silliness and lightness to a very stoic trilogy.  I enjoyed the insertion of  a bit  of humorous slapstick and comedy to lighten the feel of the whole.  Comedy is a talent and not that easy to pull off.   Did he add to the story? I think he did for me.  It made me sad they changed his role as the episodes progressed.  I liked him.  He was enduring and fallible.  He was fun and brave in the face of derision and  social judgment.  He made me laugh along with the B1 Battle Droids,  The rest of the audience laugh with me in the theaters too.   Droid Army Battle  “Roger, Roger!”  Roger, Roger!”    I tend to like the underdog too, so not surprising I liked him.  Cute and cuddly works for me too.  Jar Jar was the smile in the stony and dry  faces of the Jedi and a gleeful smirk in the looming darkness of the Dark Side.  The special effects in the movie are the only thing that really made up for the very serious tone that might have dragged with the  lacking character development onscreen in E1-2-3, but despite that I love it, after all its Star Wars.   How many times have you watch E1-6 through? *Clears throat* All I’m saying is more than once. 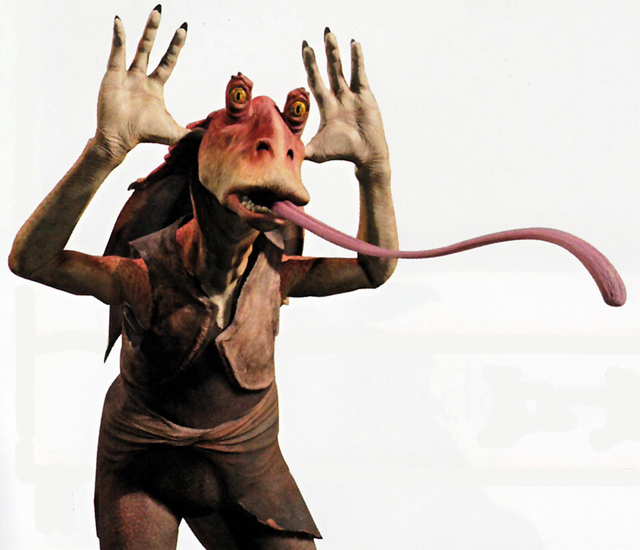 I decided to write about Jar Jar Binks, after reading a really good post The Roddenberry-Lucas Effect by Forbes West author of “Nighthawks At The Mission”, also one of the authors taking part in the upcoming Sci-Fi World Apocalypse Weird debuting February 23, 2015.  He bashes poor Jar Jar Binks in his article, but it is opinion many held–But hey, not everybody gets it.

You should also check this post by Stefan Bolz  to learn about  Apocalypse Weird: A Revolution In Publishing  that takes one step for Indie kind in an end of the world cataclysm.  Don’t forget to scroll to the footer of this site and check out the Apocalypse Weird Book Series Trailer below and the Apocalypse Weird Website I hope you enjoy the Star Wars gif’s, Star Wars VII movie teaser trailers and the fan movies, music and commercials posted below. 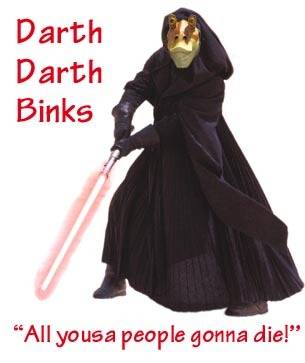 MAY THE FORCE BE WITH YOU!

MY STAR WARS COLLECTION JUST ABOVE MY WRITING DESK.

I love Star Wars.  Its part of what inspired me to write.  My first ventures into serious plotting was in Star Wars  world of fan fiction.  I have been collecting books, movies & novelty items, since the first was released in 1977.  I have been selective, so I have a few really cool things. It is not a huge collection, but below is only a small portion. 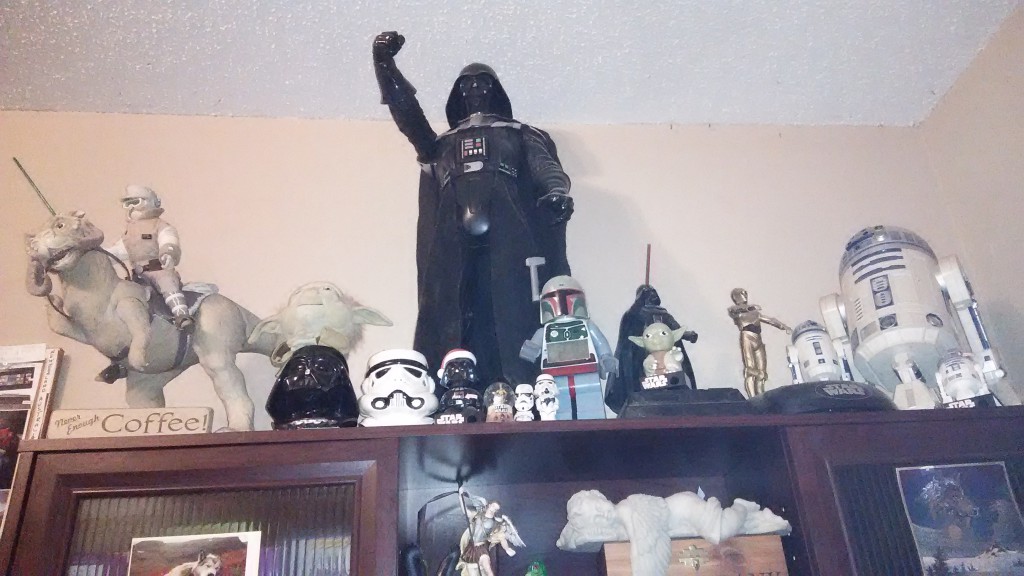 C3PO: ” What?! Go on adventures? Explore the galaxy? You must be short-circuiting again! We are droids, after all… Nothing exciting ever happens to us!”

C3PO:  “R2D2! You know better than to trust a strange computer!”

BAD BOYS, BAD BOYS, WHATCHA GONNA DO WHEN THEY COME FOR YOU?