Your co-host this month are: 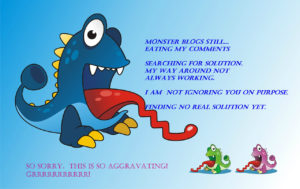 NOTE:  It seems I can comment on some blogs and not others if my way around works, but it is not working with all blogs anymore.   The way around is to sign in with something besides WP.   This is a WP known issue but it affects other e.g. Blogger and so on.  WP has known about for about 2 years according to post to them I have found but they have not found a fix for this that I could find.  They also stated as much in their last post I found.

If it will allow me to comment I will but don’t think I am ignoring you.  I will visit anyway and try.  I normally hit around 100 or more blogs during the week of IWSG and over 50 on the day. 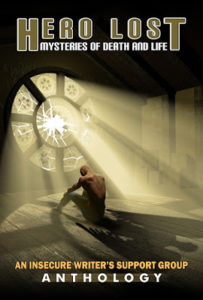 Mysteries of  Death and Life

What if Death himself wanted to die? Can deliverance be found on a bloody battlefield? Could the gift of silvering become a prison for those who possessed it? Will an ancient warrior be forever the caretaker of a house of mystery?
Delving into the depths of the tortured hero, twelve authors explore the realms of fantasy in this enthralling and thought-provoking collection. Featuring the talents of Jen Chandler, L. Nahay, Renee Cheung, Roland Yeomans, Elizabeth Seckman, Olga Godim, Yvonne Ventresca, Ellen Jacobson, Sean McLachlan, Erika Beebe, Tyrean Martinson, and Sarah Foster.
Hand-picked by a panel of agents and authors, these twelve tales will take you into the heart of heroes who have fallen from grace. Join the journey and discover a hero’s redemption! 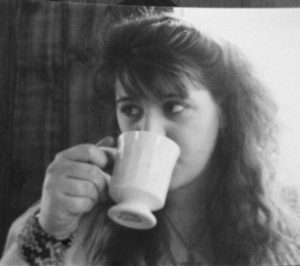 How has being a writer changed your experience as a reader?

Well, in trying to write a book or just story I’ve learned that hours, days, months, maybe years, of work go into the writing to produce one quality book and does not necessarily include the labor, little extras, required to publish it.

I think being a writer has made me an oxymoron as a reader.  I am quicker to spot typo’s and mistakes, be more critical of story quality as well as structure, yet I am also more tolerant of these same things because I know its work to get it right and takes lots of practice doing it, and other’s faux pas teach me.

There is a talent to breaking down a story, spotting story elements, categorizing them while understanding the role they play in the story, why they work or don’t, why you need them and how to use them for best impact.

Being a writer has given me so much more respect for writers in general and awe in a well-written story.  That makes me a very appreciative reader.  I am addicted to reading, so when I find that story that grabs and wows, I devour everything the author has to offer.  I’ve always done this even as a kid. 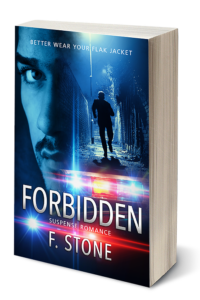 You can read my review of Forbidden by F. Featherstone during Mystery Thriller Week on February 14, 2017.  F. Featherstone is part of our IWSG community and will have a guest post in my Author Spotlight to go along with my review. 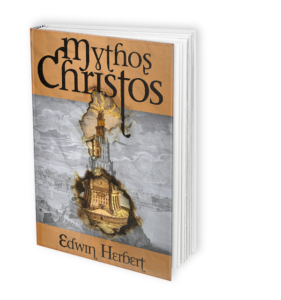 You can read my review of Mythos Christos  Edwin Herbert debut novel during Mystery Thriller Week on February 20, 2017. 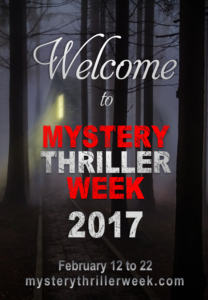 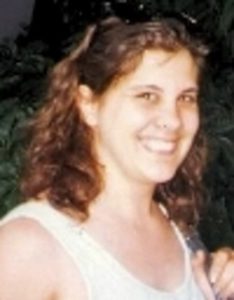 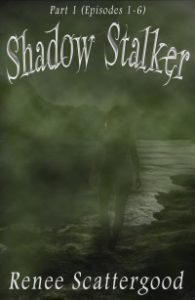 Shadow Stalker Series – A people who walk between worlds in shadows.  A girl destined to enslave a people she has never known whose destiny has been kept from her.  Can she help her people without succumbing to the prophecy?

Join the adventure.  Discover a new world and people’s. 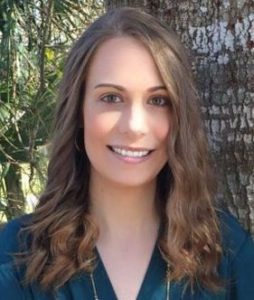 Launch Celebration Blogfest:  “I Survived” Jan 20th Hosted by Chrys Fey – 19 different stories of survival for you to read just follow the links. 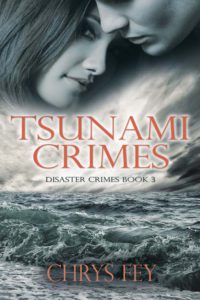 Beth and Donovan have come a long way from Hurricane Sabrina and the San Francisco earthquake. Now they are approaching their wedding day and anxiously waiting to promise each other a lifetime of love. The journey down the aisle isn’t smooth, though, as they receive threats from the followers of the notorious criminal, Jackson Storm. They think they’ll be safe in Hawaii, but distance can’t stop these killers. Not even a tsunami can.

This monstrous wave is the most devastating disaster Beth has ever faced. It leaves her beaten, frightened. Is she a widow on her honeymoon? As she struggles to hold herself together and find Donovan, she’s kidnapped by Jackson’s men.

Fearing her dead, Donovan searches the rubble and shelters with no luck. The thought of her being swept out to sea is almost too much for him to bear, but the reality is much worse. She’s being used as bait to get him to fall into a deadly trap.

If they live through this disaster, they may never be the same again.

WANT TO BE PART OF MY AUTHOR SPOTLIGHT? Click Here?

IT IS THAT TIME AGAIN, 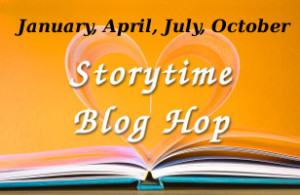 Founded 2015 by students of “How To Think Sideways: Career Survival School for Writer’s,” created by writer and teacher Holly Lisle.