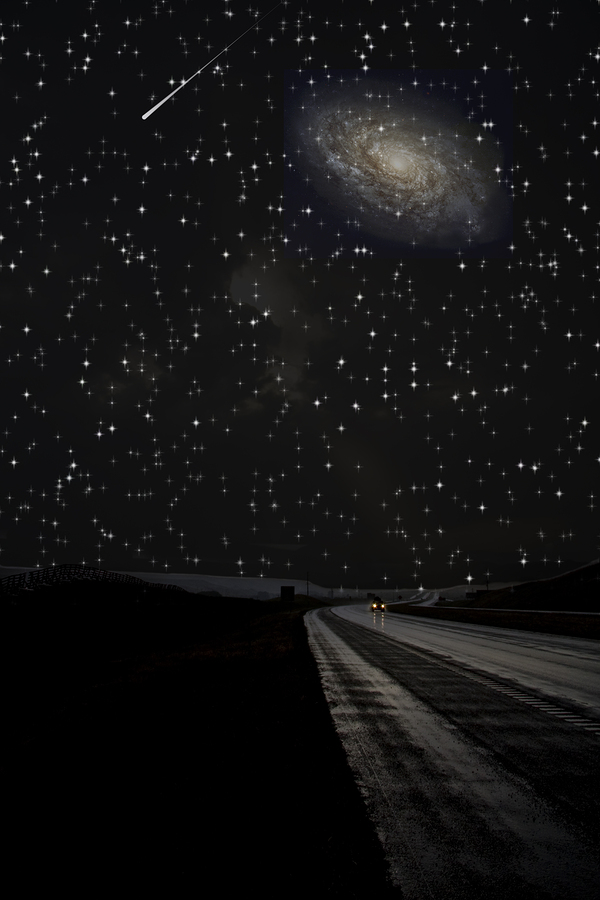 Mira had been crying longer than she had been driving.  The storm that had brewed on the horizon while she buried her daughter, now raged.  The deluge on the windshield a thick layer of blurred sludge.   It did not matter.  She might have forgiven Darius, had he let her stay.  That is what her heart screamed at her, but no, he had practically forced her to go.  He left her with empty arms, and an empty heart.  He had been cruel with his words, not like the Darius, she knew, and lived with.  Lena’s birth had been a celebration of their love.  They had not planned it, but both of them had welcomed it.  God, how she loved him, even when she hated him.  Lena had just turned three.  She looked so much like her father with strawberry-blonde curls, so full of giggles, and she adored her father.  Thoughts of never seeing those laughing, innocent blue eyes again stole her breath.  Darius deserved her anger.  He should have to live with her grief too.  She needed him that selfish bastard.

Lightning illuminated the road.  She barely had time to read the sign saying Road Closed, before she hit it.  She slammed on the brakes.  It was instinct, and the wrong thing to do.  The car skidded into a spin.  She tried to control it jerking the steering wheel opposite of the spin, but it was too late.  The car left the ground still spinning.  The sound of the crunching of metal would have been terrifying, except everything stopped.

Click-click, click-click, click-click… Her head, hurt.  The rhythmic sound of the rain blended with the steady ticking sound.  Where was she?  The low flashing light clued her into the fact she still sat in her car, and the tick was her blinkers.  She pushed at her door.  It did not feel right.  It hurt to move.  She ignored the pain.  Somehow, she managed to free herself, and slid up the seat to the passenger side.  She pushed the door open, only to have it slam back on her.   She shoved again, using her body to wedge it open long enough to fall out.  She was soaked in seconds.  She tried to sit up, but the dizziness made her sick, and then darkness swallowed her.  It was the sound of voices that told her time had passed.

“Do you think she is going to make it?”

“I don’t even know how she crawled out of the car.”

“We should let Darius know.”

“Let’s get her to the hospital first.  She’s just lucky that motel clerk saw the accident.”

“Yeah, or Darius would have buried two members of his family today.”