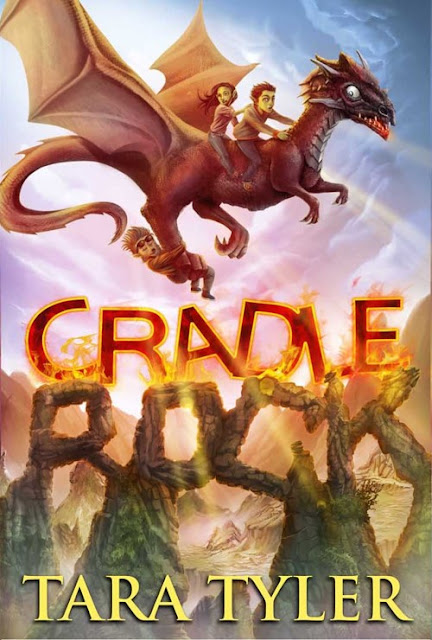 CRADLE ROCK
by Tara Tyler
Release Date: December 1, 2016
Welcome to the forest.
Gabe and his girlfriend Ona are headed in opposite directions for Spring Break. After finding out humans might be a real part of their history, Ona is determined to dig up evidence of them in the mysterious mountains at Camp Cradle Rock. Being a logical goblin, Gabe tries to talk her out of it, but there’s just no reasoning with a stubborn ogress.
When Ona goes missing, Gabe and his friends fly to Cradle Rock to search for her and discover a village of trouble, igniting an age old war. His physical skills may be lacking, but Gabe won’t give up. With the help of his diverse group of friends, he will find a way to save his girl and maybe all beastkind. Humans, bah!
Find Tara On Goodreads
And here’s the book trailer! With sketches from my super fantastic inside illustrator, Laura Kramer. 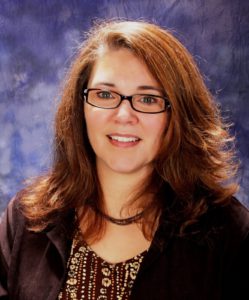 Tara Tyler has had a hand at everything from waitressing to rocket engineering. After living up and down the Eastern US, she now writes and teaches math in Ohio with her three active boys and Coach Husband. Currently, she has two series, The Cooper Chronicles (techno-thriller detective capers) and Beast World (MG fantasy) She’s an adventure writer who believes every good story should have action, a moral, and a few laughs!
Twitter ~~~ Facebook ~~~ Blog 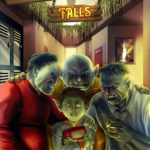