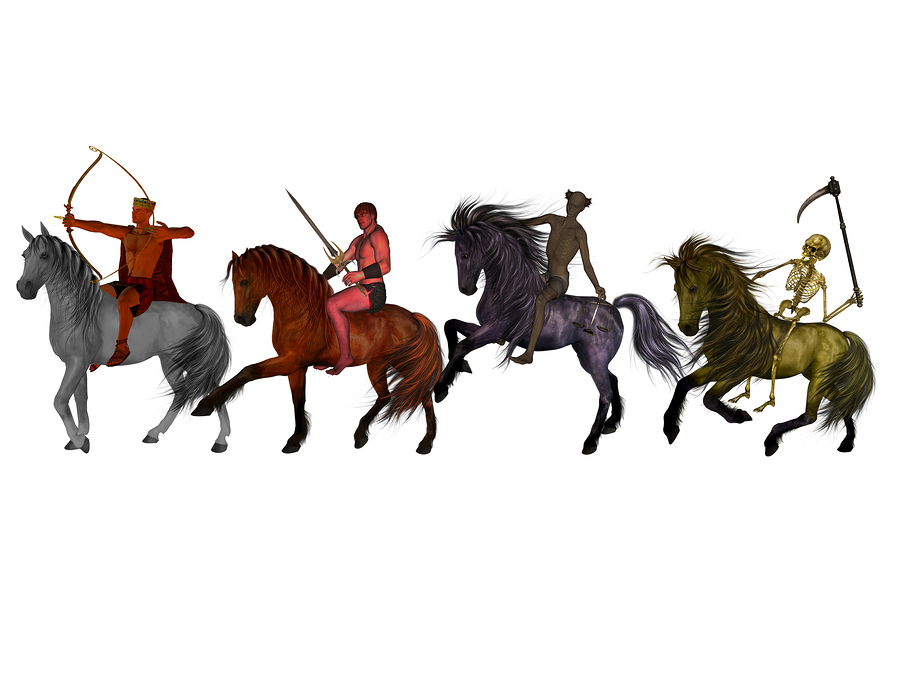 I’ve been tagged for Meet My Character Blog Hop by E. E. Giorgi a scientist, and author. Her debut novel a science fiction mystery, called Chimeras: A Track Presius Mystery is available on Amazon, and her website. The first book in the series deals with genetic manipulation featuring a detective with a rare genetic profile. She is soon to release two more books Mosaic: A Track Presius Mystery, and Gene Card: A Skyler Donohue Mystery. BOOKS

You can find out about her character Skyler Donohue by checking out her Meet My Character post on her website HERE.

NOW TO THE BLOG HOP:

What is the name of your character? Is he fictional or a historic person?

My character is Heiden Grim. He is one of the four horsemen of the Apocalypse. The second horsemen of prophecy, War. He is fictional in my story, but in Christian minds very real. A future person or idea, part of spiritual and biblical future.

When and where is the story set?

My story is set in the future, after the fictional 3rd World War. It is a future time, when man has conquered space travel starting to colonize, and explore the universe.

What should we know about him?

He is War. It is a part of his nature. It affects aspects of his personality. You already know that he is the second horsemen of the Apocalypse from human biblical prophecies. What you don’t know is that he is a cherubim, once a guardian to the Throne of God, and a guard that stood sentinel at the gates of Eden. He is a fallen angel by choice, as are his brothers. It is the angst of the four horsemen’s burdens to give man hope for redemption and enlightenment.

Heiden is on a quest to recover the Blade of Eden that was stolen from him, while he was a guard at the gate of Eden. The blade was lost, hidden from heaven and hell, after the fall of man. Rumors and artifacts have surfaced that might reveal its location, in the wrong hands, it could change everything in life. We thought it was bad before, but it can get so much worse for the living.

The loss of the blade is a failure that weighs heavily on Heiden. He feels the need to atone for losing it on his watch. It is one of the key motivation and angst to who he is as a character.

The oppression this sword could unleash on the earth and the universe, has the potential to destroy man, and turn the tides in the war on the Sea of Glass in heaven to a dark place that will eventually consume all. For more info
Here

What is the main conflict? What messes up his life?

Heiden must prevent the Wraith’s of Hell from being unleashed, and set free upon the earth. There are a lot of little kinks and subplots, that deal with love, loss, questioning the reasons why, and finding that something inside yourself that makes you fight to live. You will meet his brothers, see their relationships, and a peek into who each of them are Death, Pestilence and Famine. This is a series, and more will be revealed about the brothers in following books.

They are the Guardians Of The Seals, and man’s hope. They must battle the demons real and internal, to find their way, and decide what they are fighting for and why, to learn that God’s plans are not even fully known to the angels.    Will it be an Apocalypse, Signed, Sealed, & Delivered?

What is the personal goal of the character?

Heiden’s personal goal is to recover the Blade of Eden to right his own failures. He must discover something inside himself, and relearn the reason he fights. He doesn’t realize that God has a plan for him. He is the bearer of the seal of war, but life is complicated, even for a horseman.

Is there a working title for this novel, and can we read more about it?

I do have a working title, “Quest For The Blade of Eden: Guardian’s Of The Seals: Apocalypse, Signed, Sealed, & Delivered”. You can read more tidbits about it, and check the story progress. HERE

When can we expect the book to be published?

I am looking at sometime, I hope, in first half of early 2015. I will keep you posted.

Here is the tentative blurb  for the series:

If an Apocalypse truly is on the horizon, then how will Death, his brothers, a Magus, and an almost angel restore Death’s powers, if they’re human, and run a strategic defense from earth?

I suppose my own personal attitude and motivation can be reflected in this quote.

“THE DARKNESS DOESN’T HAVE ANY ANSWERS”
by the character Lucas from the show, One Tree Hill season 5 E.18

I must look to the light, and find my own

And here are the awesome authors who accepted my invitation to join the Meet My Character Blog Hop. Stop by and visit them when they post their Meet My Character on August 18th! Kirsten Bolda A Scenic Route and Jenn Johnson Inspire, Believe, Dream and Elise VanCise Gladiators Pen Blog 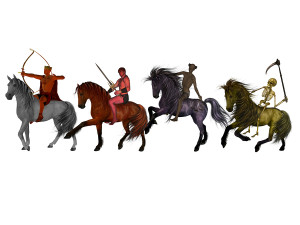