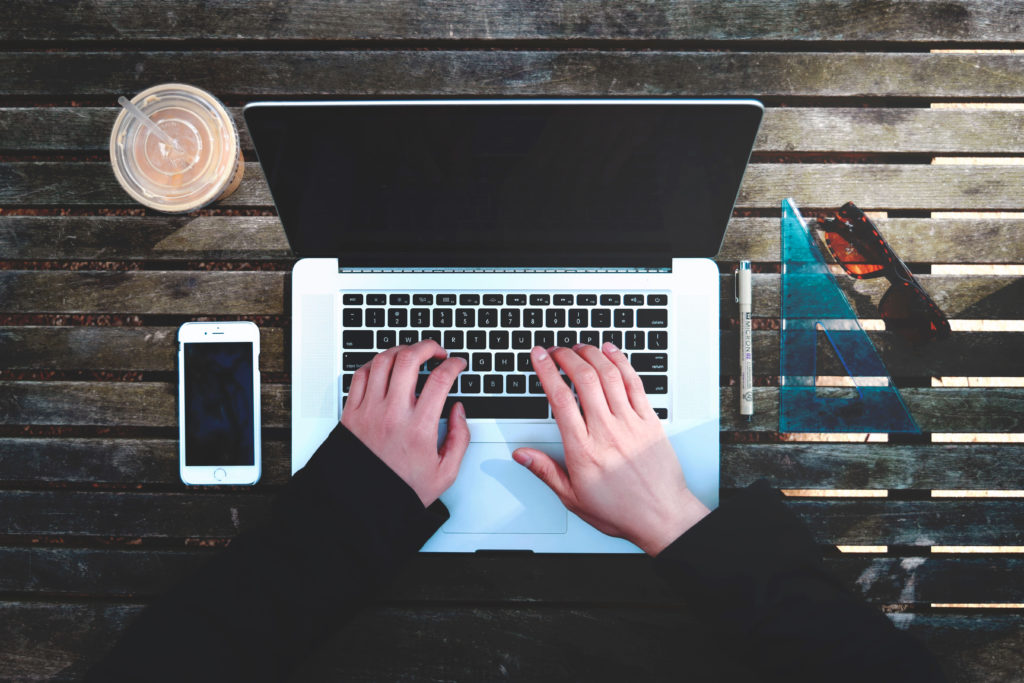 To answer that question, we need to understand what flash fiction is about. It is a short story under 1000 words, generally right at or around 500 words. Flash fiction is the length of one short scene with emotional IMPACT using shocks, twists, irony, OR something deeply meaningful to end it.

Anything less than 500 that is Micro Fiction, which has several sub-categories, or more than 1000 words which would still be considered a short story, not flash fiction. The purpose of micro fiction is to express interesting ideas or tell a brief story in as few words as possible differing it from flash which depicts a scene or a “moment or realization” in the life of your character.

Flash fiction should give the reader some satisfaction with its ending. The more complete and self-contained the story the better.  I try to create a “semblance” of the 3-arc structure when I write flash fiction keeping it loose with word limits.

The key is to use strong, actionable single words to knit a body of descriptive and action passages together to evoke emotion, forward action, plus intriguing and interesting conclusions.

Flash fiction is so brief the end can at best trigger or create an emotional response in the reader or leave questions in their mind or possibilities.  It is only meant to be a window of time or moment in the characters life, not the whole story.

Make the character responsible for his choices and actions.

Personally, I prefer flash fiction that engages me, evokes a reaction, makes me think, a twist that sparks curiosity without leaving me hanging, irony, and/or the shock factor.

The shock factor must be meaningful, or I won’t read that author again. It must intrigue or raise a question, not make me feel bad or disappointed. It must be consistent with the tone of the story.  I love when they make laugh with irony.

Dragon Smoke & Wind by Karen Lynn (This one is one of my favorite from July 2016 blog hop.) 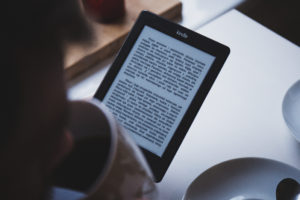 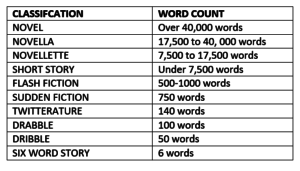 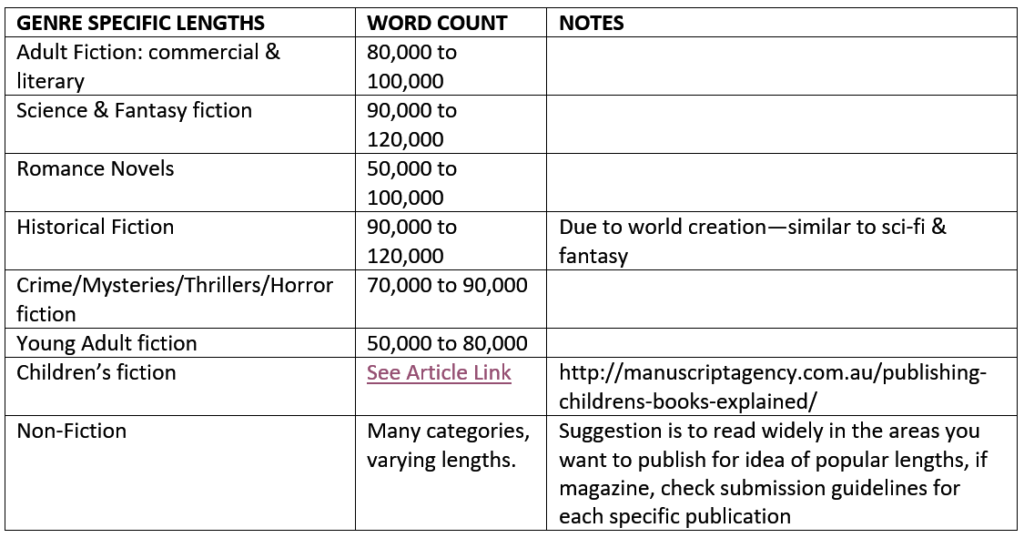