The Magic Pen: Dream Investigations A Muse Story PART I 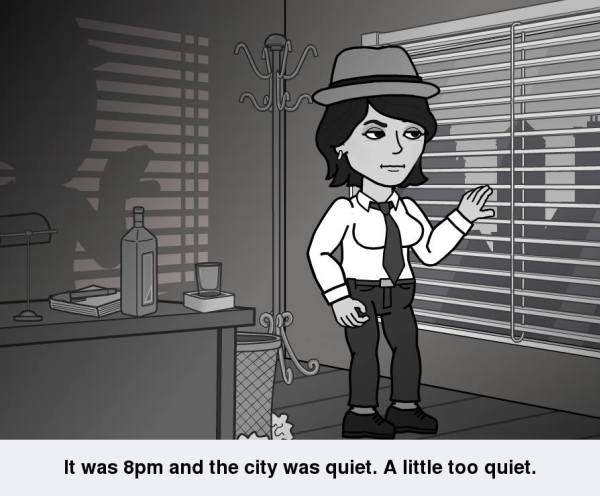 That’s When I Got The Call…

…Death wanted to make an appointment and he needed my services for locating a lost Reaper.  He offered me a large retainer for my magic pen.  The whole time I’m thinking, Death pays as he goes?

We met in my dreams.   He wrote me a check and laid it on my desk.  I eyeballed it still skeptical about this meeting.  The business name on it was Offices of Mortality, Chaos & Conflict and he had signed it, DEATH.  That gave me a bit of a chill.

I caught myself leaning forward as I listened to him. He explained the situation in great detail.  Who knew Death had such a sexy voice?   He did. Obviously!  He was using it quite effectively on me.   He offered to be my muse.  I admit, my heart skipped a beat, not sure if it was from apprehension, fear or some bizarre attraction.

He pulled the save the universe card on me.  He said if I didn’t help annihilation was humanity’s destiny.  All life in the known universe would return to primordial soup.  I didn’t respond at first, so he switched to bribery telling me this was my chance to discover the meaning of life and death, to defeat demons, hang out with angels and save humanity.  He even offered me an angelic job in the hereafter, but I’m no hero.  I’m just a writer.  That’s what I told him.  He said no you’re a storyteller, creator of worlds and builder of destinies. You are a fate-maker.  We need you to weave our story.  I beamed rolling the words around in my head.  Death called me a fate-maker.

Well, I am sure you can figure out what happened next.  You guessed it.  Flattery did it.  He hooked me.   Besides, who could really say no to Death the Fourth Horseman of the Apocalypse?      I took the job.