The Influence Of Other Books On My Fiction Writing

Recently, I was asked: How much does reading influence your writing and who are your favorite authors and why?

Here is my answer.

More than twenty years ago when I first started writing fiction, my stories had no genre specific focus.  Instead, I was just rambling.  Then I read Douglas Adam’s Hitchhiker’s Guide to the Galaxy and I knew what I wanted to write: satiric sci-fi.  Later on, I expanded it to include satiric fantasy after reading a few books by Terry Pratchett

Another book that influence my writing was Catch-22 by Joseph Heller.  After reading it for the third time, I noticed the structure of the book.  In the beginning, it is around 90% humor/satire and 10% horror.  In the middle, it’s 50-50 and in the end 10-90.  I’ve used this structure in several novels while not specifically dealing with satire and horror.

In fact, my recent novel, The King Who Disappears, uses this structure. At the beginning of Part 2, Jerado, the antagonist, is completely in charge while the protagonist, Bohan has little power or prospects.  By the middle of the book, Jerado is still in command but he’s worried and Bohan’s prospects are looking up as is his confidence.  At the end, the situation is reversed.

Story, By Robert McKee, has had a major effect on my writing.  In the book, McKee talks about designing a scene and insists that every scene must have an emotional change in it and the emotional changes from scene to scene must form a continuous emotional arc.  As soon as I read that, I knew why my stories seemed anemic and flat: no emotional arc.   McKee also states that one can’t write effective satire unless the writer is dealing with a topic that makes him angry.  The angrier the writer is, the sharper the satire will be. This statement also resonated with me.

Right now, my favorite author is Bernard Cornwell.  Why?  Because he writes great adventure stories.  I think I’ve read every one of his novels and I’m always sad when the story ends.  Another author I love to read is Tom Holt.  Holt’s books have the most convoluted, off-the-wall plots I’ve ever read.  And that’s besides being filled with humor and satire.

What books have influenced your life?

If you’re a self-published author my Book Marketing Fundamentals can influence your royalties.  It’s available in print and ebook at Amazon, Barnes & Noble and other book sellers

Early in his writing career, he was strongly influenced by two authors: Douglas Adams and his Hitchhikers Guide to the Galaxy and Joseph Heller’s Catch-22. Happily, Hank has never quite recovered from those experiences.

He lives with his wife in northern New Jersey, a mere 20 miles from Manhattan, the center of the galaxy (according to those who live in Manhattan). They have two daughters and five grandchildren all of whom live close by.

For vacations, Hank and Pat usually visit distant parts of the galaxy. Occasionally, they also time-travel.

Besides writing novels, Hank lectures on fiction writing, publishing and book marketing. He is most proud of his talk showing grammar school kids how to create a short story. He used these lectures to create an advanced eBook with embedded videos to coach the students on how to create characters, plots and setting. The target audience is 4th to 7th graders. The book’s title is Fiction Writing Workshop for Kids.

He has a number of links where you can follow his work and his occasional rants: 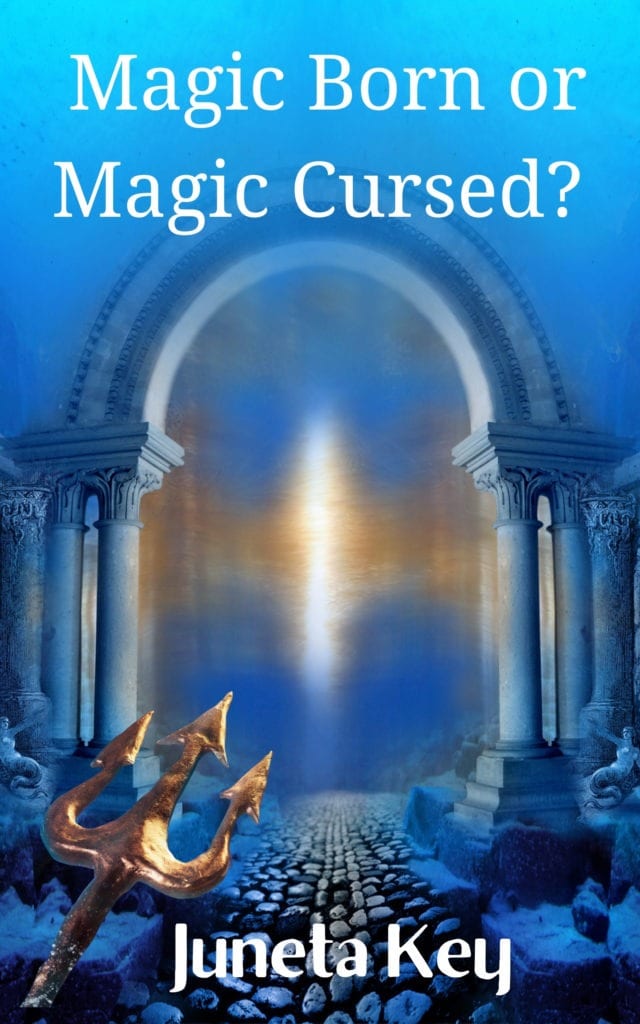